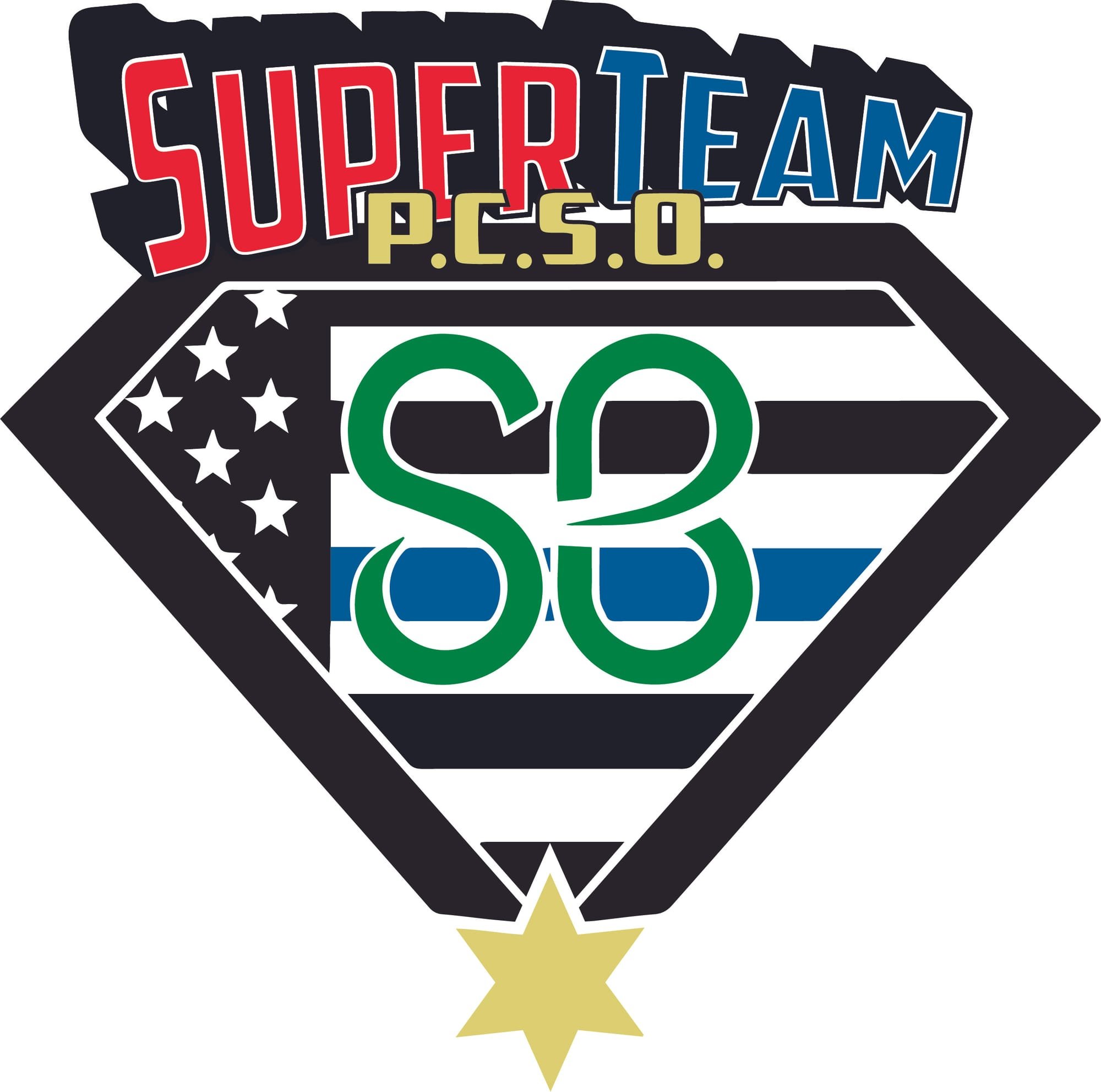 My name is Brad Riccillo and I am a Deputy with the Pueblo County Sheriff’s Office and also the Captain of SuperTeam PCSO.

Did you know worldwide, every two minutes a child is diagnosed with cancer? One in five children won’t survive and 99% of those who do will suffer long term health issues from treatment by age 50. It is the mission of SuperTeam PCSO to try and make a difference in the life of a child or their family by spreading the message and asking people to

September 15, 2019 SuperTeam PCSO was certified as a non-profit corporation.

In 2014 my friend and fellow Deputy Talby Velasco was diagnosed with cancer and after a very lengthy battle his cancer was finally believed to be in remission. We made arrangements to go have a drink and celebrate! We both arrived at Jimmy’s Tavern and saw a large gathering outside. There were people talking, laughing and enjoying each other’s company.

We paid close attention as people were going into a salon with a full head of hair but coming out completely bald! So, being well trained law enforcement officers, we spoke with a few people ouI increased my fundraising efforts and in 2018, SuperTeam PCSO raised $17,233 which was the best out of thirteen teams and first out of over 100 participants at the event! Last year, I raised $22,332 and the other members of SuperTeam PCSO brought $29,300. In 2019, SuperTeam PCSO outperformed the other 12 teams.

None of this would have been possible without the generosity of the people in this community and the support of Sheriff Kirk M. Taylor and the Pueblo County Sheriff’s Office.